The knowledge and skills you learn depend on the role that you’re training for.

What is an Apprenticeship?

Apprenticeships are a combination of on-the-job training with classroom learning. You’ll be in employment while studying for a formal qualification. Once you complete your apprenticeship training, you will have gained the skills and knowledge needed to either succeed in your chosen career or progress onto the next apprenticeship level or further education.

The knowledge and skills you learn depend on the role that you’re training for. However, apprentices in every role follow an approved study programme, which means you’ll gain a nationally-recognised qualification at the end of your apprenticeship.

These qualifications can include:

You’ll also be constantly developing your transferable skills, also known as soft skills, which are highly valued by employers. These include communication, time management, teamwork and problem solving, as well as knowledge of IT and the application of numbers.

There are 3 different levels of apprenticeship we deliver: 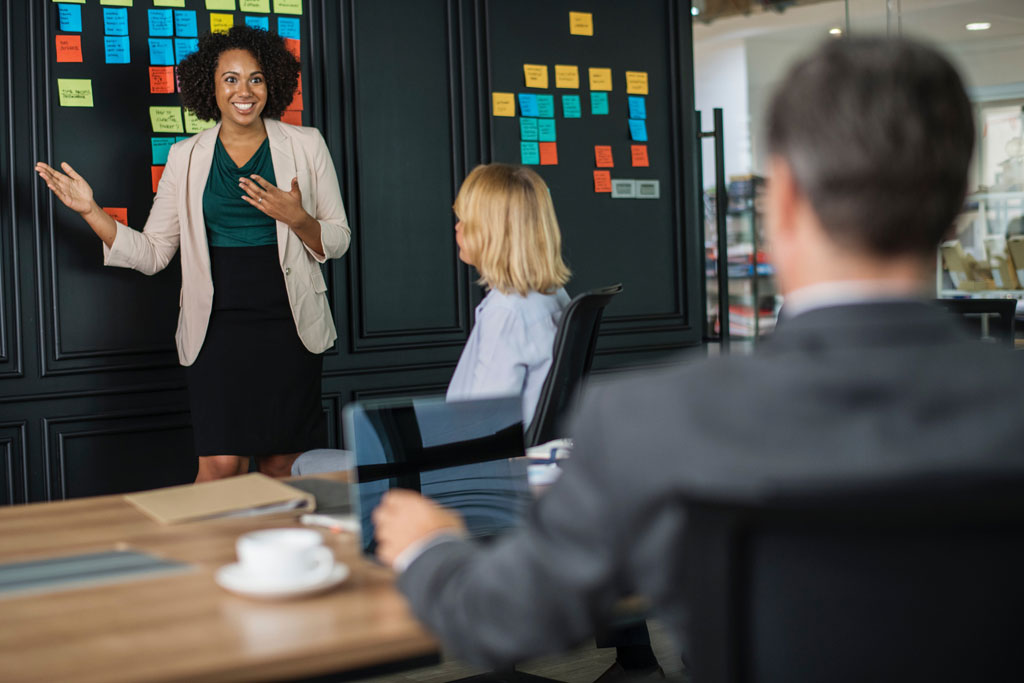 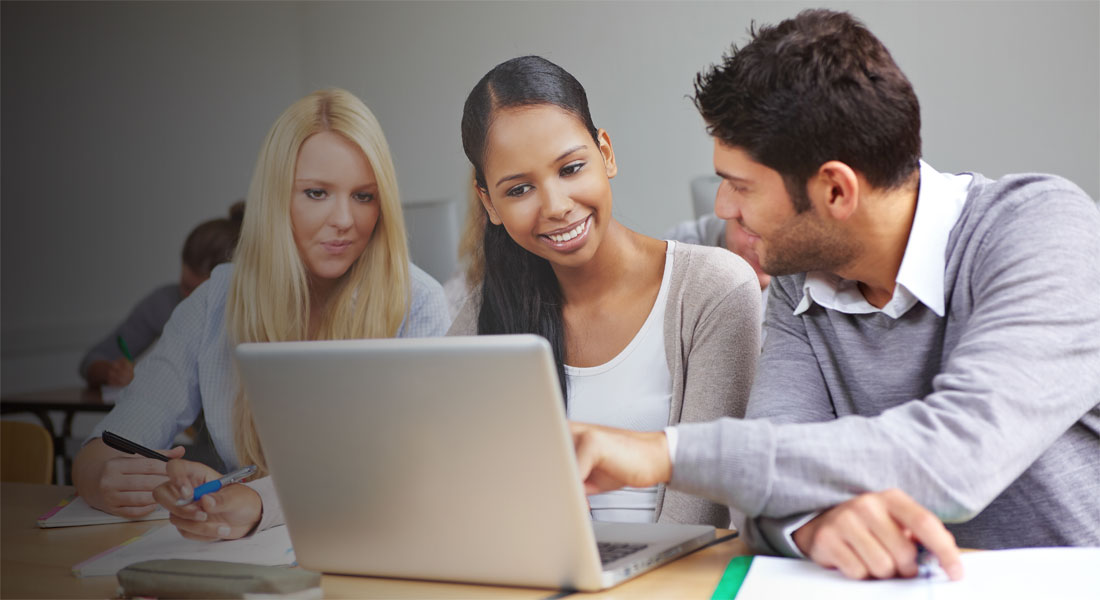 The length of your apprenticeship will depend on several factors, such as the level of the apprenticeship, your chosen sector, employer requirements and your individual ability.

Apprenticeships will usually last between one and two years. Their length follows a basic framework:

The hourly rate for the minimum wage depends on your age and whether you’re an apprentice. Apprentices are entitled to the apprentice rate if they’re either aged under 19 or aged 19 or over and in the first year of their apprenticeship. Any apprentice aged 19 or over and who has completed their first year in employment will be able to claim the National Minimum Wage, which is currently £5.90 per hour (for individuals aged 18-20) or £7.38 (21-24). The rates change every April.

This pay rate states the minimum entitlement – it is possible for some employers to pay a higher wage. You’ll also be entitled to:

Use the GOV.UK Holiday Calculator for an accurate work out of your exact entitlement.

Your working hours will vary depending on your employer, however you will be required to work no more than 40 hours per week or any less than 30.

The sector you work in will determine the nature of your daily working hours – while most apprentices can expect to work from 9am to 5.30pm every day with an hour lunch break, those in hospitality or healthcare roles, may be expected to work antisocial shifts.